North Park’s streets sing with the cacophony of city life. Its multicultural citizenry, sanguine locals and soupcon of homeless is indicative of an evolving San Diego inner city. The burgeoning area is a study in urban cool with something to offer everyone.

One of the many assets is its walkability. The iconic North Park sign anchors blocks of historic architecture, art, and parks to explore. Pack a picnic and enjoy San Diego’s temperate year-round climate. Then work off the calories as you head to your next foray. 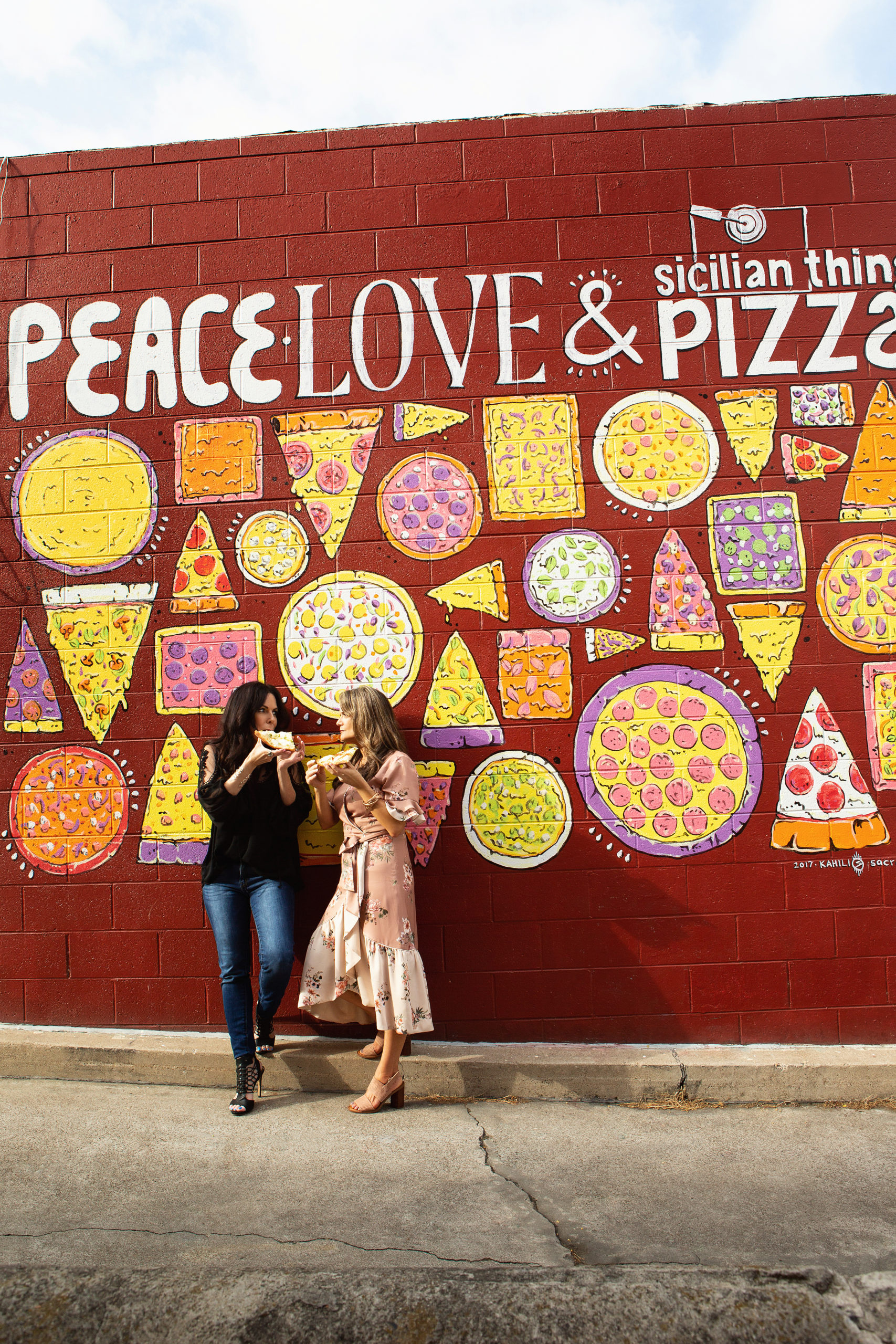 Strolling the bustling streets is the best way to see North Park. Many metropolitan areas stepped up the wow factor with huge colorful murals painted on buildings. North Park is no exception. They’ve embraced public art, adding character to the neighborhood. Some showpieces are there in perpetuity, while others are like traveling exhibits being painted over and refashioned. Weave your way along University Avenue, 31st, 30th, 29th, Ray, Gun and Ohio Streets to view the technicolor world.

The Visual Public Art Project has transformed utility boxes into another avenue to display contemporary art. Close to one hundred dot the sidewalks with simplistic and recognizable designs. The program is curated by Jason Gould, owner of Visual Art Gallery, who received permission from the neighborhood association. He’s helped to gentrify North Park. Art brings people to a community because it translates as a more cultured environ.

Another walking tour starts at the pedestrian gateway into the Dryden Historic District located at Upas and 28th Streets. Two pillars flank an in-ground plaque reading “North Park is a vast open-air, living museum of historic houses and neighborhoods. Those neighbors have miraculously preserved not only the whole gamut of early 20th Century architectural styles, but also patterns of traditional ways of living and relating to neighbors and the natural environment.” Of the 134 homes lining the streets, 22 were built between 1912 and 1926.

Builder and architect, David Owen Dryden is credited with creating the Craftsman style homes which typify the arts and crafts movement.

Another prolific builder in the day was Edward F. Bryans, who contributed to the Craftsman homes, as well as the Spanish Colonial Revival, which became popular following the 1915 Panama-California Exposition in San Diego. The asymmetrical façade, red clay tile roof and stucco exterior embody the many homes that still stand today in the community.

Other North Park architectural highlights are the 1931 Egyptian style Masonic Temple, the 1928 Klicka building where vaudeville shows and talkies entertained San Diegans, and the national landmark water tower erected in 1924. Spend an afternoon rediscovering the architectural details that have been shielded from the inroads of 21st century development. Afterwards, relax in the tranquility of Bird Park across the street from the district’s portal. 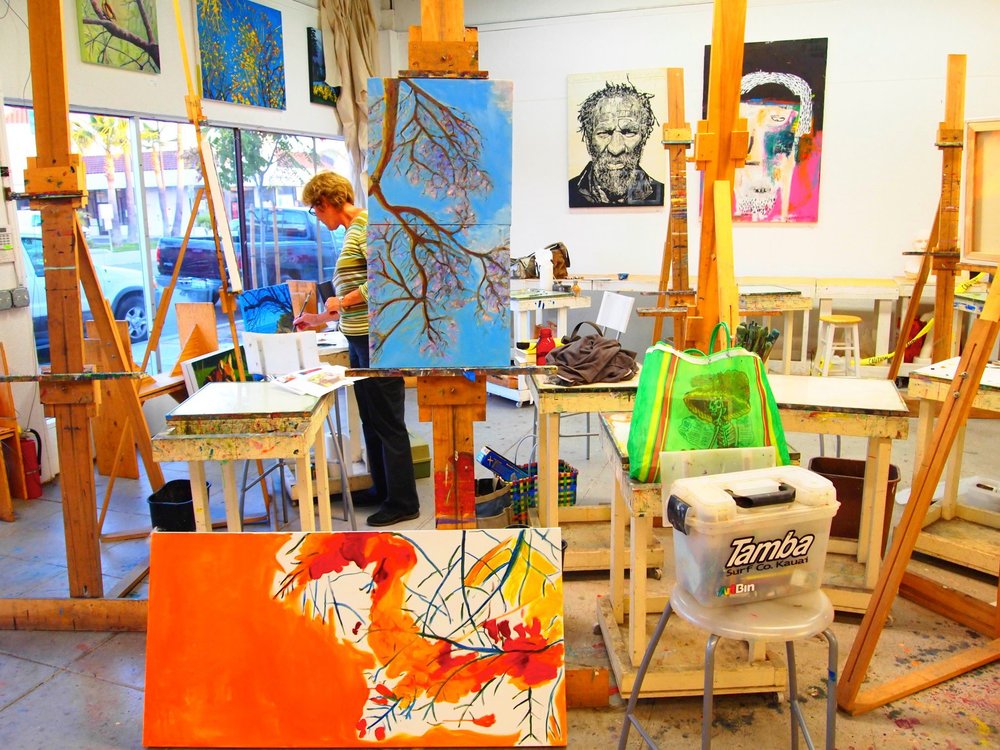 As mentioned above, art is a staple in North Park. But some of us are tragically untalented with a paint brush. Within a few lessons, the art academy will coax creative juices from our hands. No matter the medium — drawing, paint, print making, jewelry, stained glass, or mosaic — professionals provide the guidance people seek. Teachers claim the “only thing between you and your goals as an artist is your willingness to practice, practice, practice.” There are no short cuts.

Most are seven-week sessions, one day a week for three hours. Not inclined to commit to the long haul? Share the course with a friend. A fascinating class is constructing your own book, including a hard-cover codex, a Japanese stab-bond tome, and marbling techniques for making decorative pages.