These past few months have seen many of us snack a bit more than usual. Home isolation close to the pantry has savory and sweet treats constantly available.

One of my achilles heel in the munchie world is pretzels. Salt and dough. What’s not to love? They’ve long been ranked around the world as a top 10 favorite snack.

Most people have a preferred brand. But, few know about Hammond’s, the oldest family operated, handmade pretzel bakery in America. It opened in 1931, and the fifth generation now runs the small factory located in Lancaster, Pennsylvania. 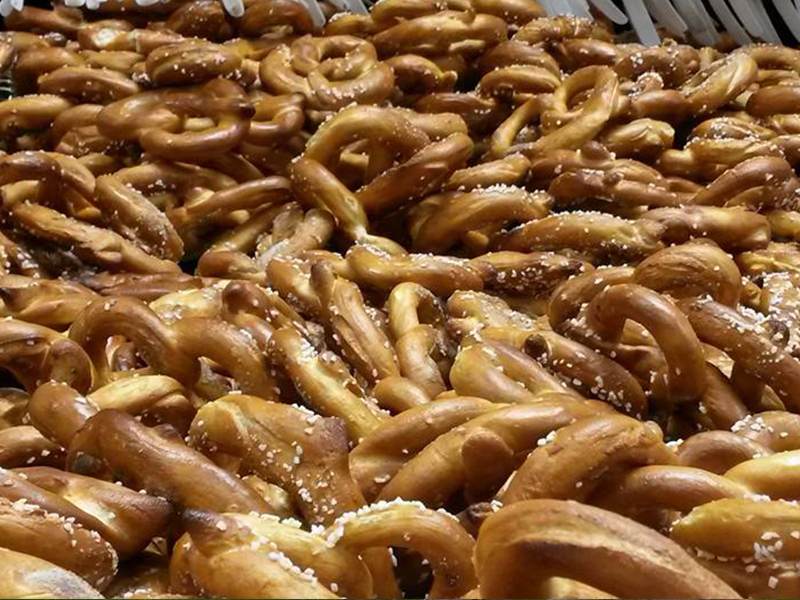 How The Pretzel Began

“Pretiolas” as pretzels were first known in 600 A.D., are the invention of an Italian monk who came up with the unique twist. It was embraced throughout Europe and became a symbol of luck and prosperity in the German culture. They brought pretzels to the United States during immigration in the 1800’s.

William Hammond, along with his grandson William Lichty, started Hammond’s pretzel in their adjoining garages during the Great Depression. They used a Pennsylvania Dutch style recipe from when Hammond was a pretzel baker. Subsequently, family members joined the business. Fast forward 80 years, brother and sister, Brian and Karen, are keeping the shelves stocked for their fans. 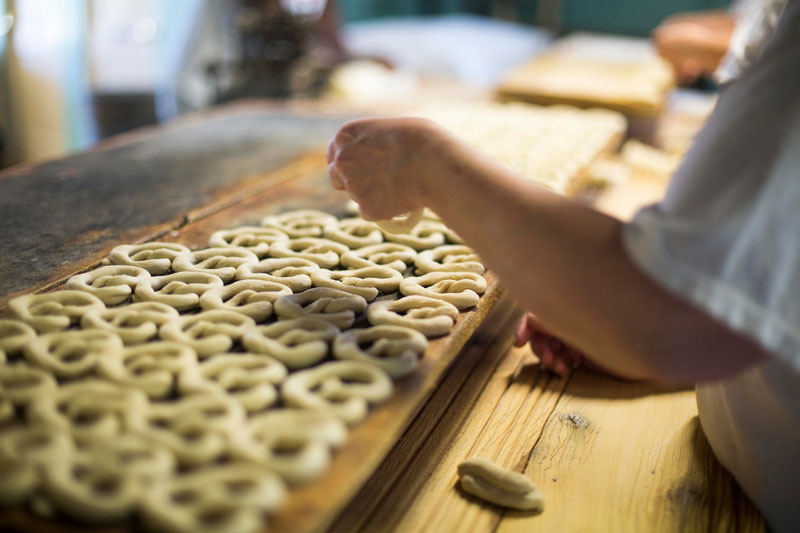 The Secret to Their Success

Today the business continues to operate in the original Lancaster location. Bakers still hand roll and twist the sour dough. It’s then baked in an oven on a soapstone hearth, and removed when golden brown. The result is an amazingly crunchy delight! Hammond’s makes eight different varieties including regular salt, light salt, no salt, and extra salt, as well as chocolate covered and chocolate clusters.

Hammond’s Pretzels are sold in stores throughout Pennsylvania. Those living outside the state can order off their website. I order a large tin, individually wrapped to keep each pretzel fresh.